The owners of ‘Zuidvaal Exotic Jams’ – Kobus and Marie de Jager work closely with their daughter Sonette in the canning business on ‘Schuilplaas” farm situated in the Amersfoort district, Mpumalanga.   Their mixed farming business includes a meat merino stud, but the jam lines are becoming a strong core focus for them. 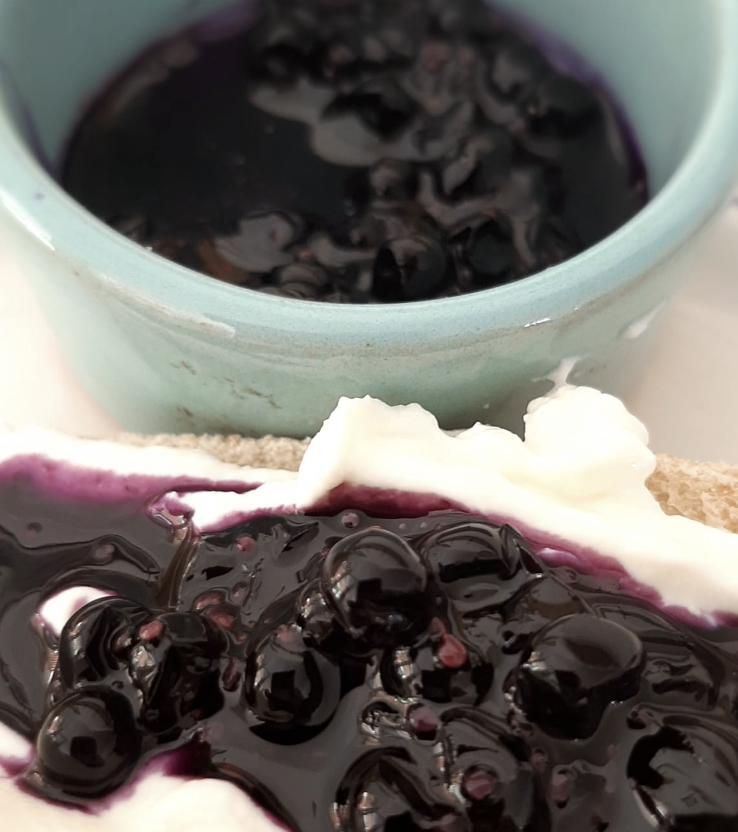 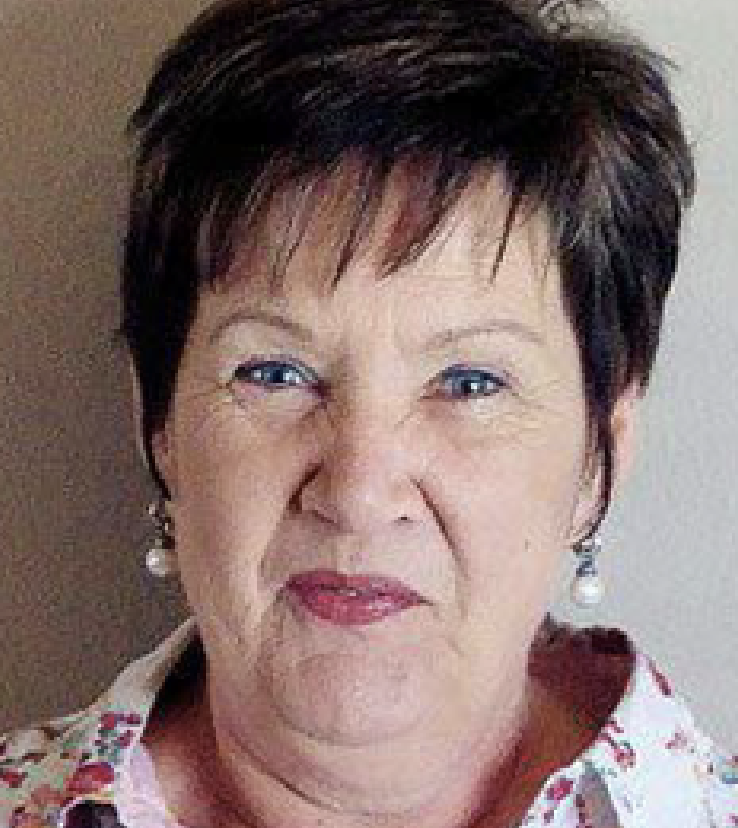 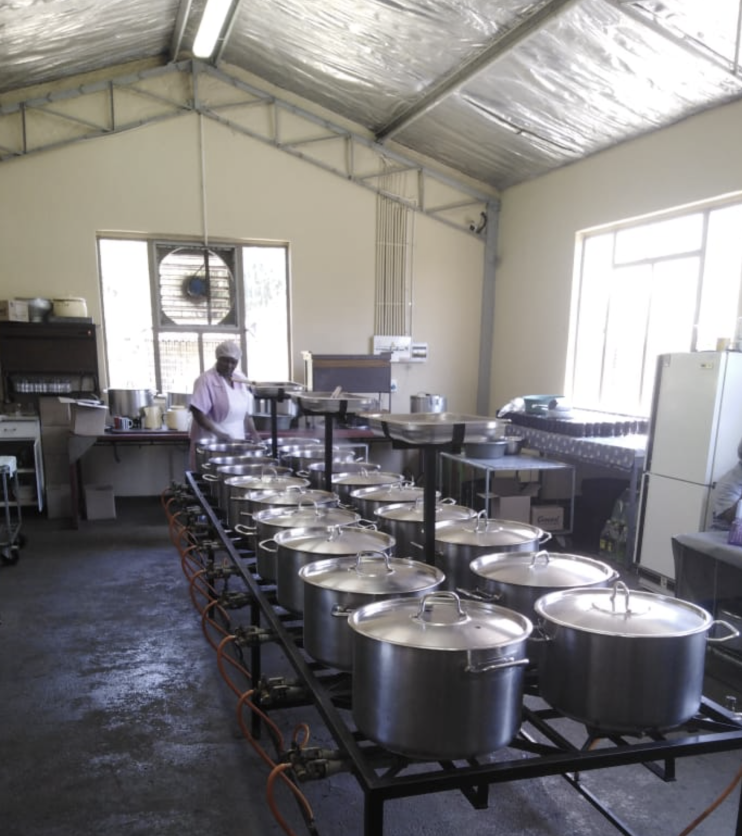 Marie is an extraordinary person with a strong marketing instinct, perseverance and striving for success. Her cooking knowledge and entrepreneurship formed a strong support base when she decided in 2004 to start her own business by cooking jam from Nightshade on a very small scale.

The business quickly caught fire. “Zuidvaal Exotic Jams’ mainly provides Nightshade Jam, but the range also includes a number of other flavours (including Apricot, Peach, Watermelon, etc.). The product range have the potential to achieve a very good reach among consumers at a national level and a strong market share in the supply chain.

Marie married Kobus in 1976 as village girl. They stayed with her mother-in-law in the house and one of the advantages was that she could learn all sorts of skills from her, such as cooking Nightshade jam.  At the time, nightshade berries were only found on the vineyards and contours of the fields and although the jam was sought after, it was scarce. One cooking cell filled only 10 honey bottles.

Marie is an ‘old hand’ when it comes to making jam!

Eight teen years ago she realised the berry plants could be grown.  Her husband planted it especially for her and her first “big” cooking cell was 300 bottles. Today they are one of the largest producers of Nightshade jam in the country.

The Nightshade plantation gets bigger every year, and with it the jam production. This created more and more jobs for the women on the farm and surrounding areas.  During the nightshade season, which lasts two months (February and last till end March), the whole family helps with the cooking process. It’s cooked on the farm itself because the berries are very delicate and must be cooked as soon as possible and taken to the cold room.

Initially, the De Jager family delivered a few bottles of the rare jam products at farm stalls, but later had a label designed to be applied to the bottles.  ‘Zuidvaal Exotic Jams’ was largely known through “word of mouth”.  Their marketing network is also beautifully supported with a useful website and a Facebook page.

The success of the De Jager family can largely be attributed to the quality, continuity, zeal, pride, and their personal presence during production. Everything was a learning process, and they also now know how to expand further.  They would love to expand and enlarge the factory. They also grow their own seed bank and grow seedlings at a nursery to plant.  They would like to put shade nets over the Nightshade plantings to ward off the danger of hail over the new seedlings that are planted every year.

Sonette, Marie’s daughter then also joined the family farm and is also now involved firsthand to help with the expansions and to keep an eye on everything.  What a privilege to plow back into your children!